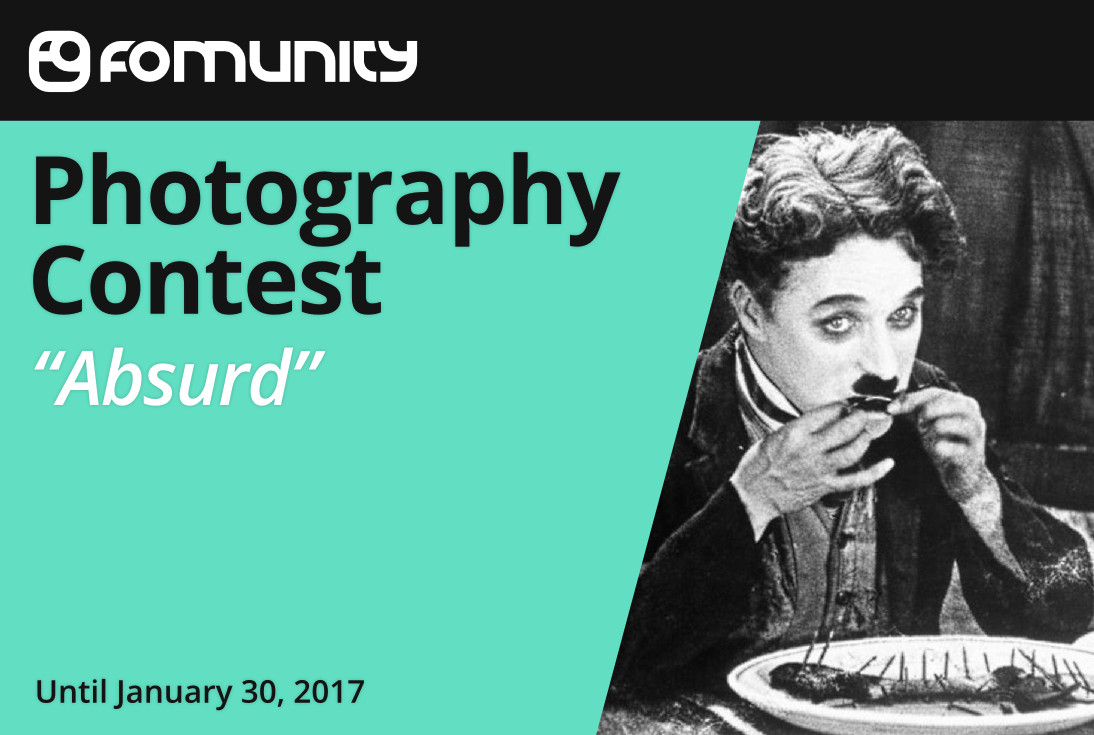 Although the theme of the contest was to photograph the absurd, the decision we made as jury was not absurd at all. Yes, it cost us quite reach a verdict, given the difficulty we have had in selecting the finalists and winner among them.

To reach this opinion, basically, we have taken into account the visual impact caused us photography at first glance, and if it is maintained and we generated curiosity and new questions on these displays.

We also valued, importantly, the compositional (first term) and technical (secondary) aspects. We believe that many photographs presented could improve greatly aesthetically if they reframed slightly and their digital postproduction was more careful.

As I said, the final decision has not been easy, since we have found a lot of quality among the finalist photographs, and this has generated many doubts until the last day, but as they say in a famous film: "There can be only one"

We encourage all finalists, and participants in general, to continue photographing situations as curious, beautiful and / or sympathetic as the ones you have submitted to the contest. In fact it would be absurd not to do so. 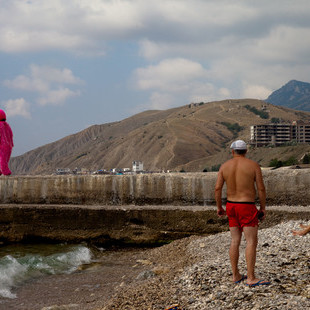 Irrational man
by oscarbarrera , finalist in the contest Absurd sponsored by Fomunity

Church Bazaar - I was on the bus when I noticed this man walking down the street with a big cross and was lucky enough to catch him passing a local church advertising a church Bazaar.
by snapper020 , finalist in the contest Absurd sponsored by Fomunity

Auto a medida
by APIC , finalist in the contest Absurd sponsored by Fomunity

Princess Marie
by chelseafc , finalist in the contest Absurd sponsored by Fomunity

¿Naturaleza muerta?
by Elenz , finalist in the contest Absurd sponsored by Fomunity

Yo y mi sombra
by mepore , finalist in the contest Absurd sponsored by Fomunity

This contest is open to all professional and amateur photographers who are interested from around the world.

Only photographs submitted via the contest page: https://fomunity.com/contest/50 will be accepted.

The jury's decision will be published on the contest webpage on February 13, 2017.

The contest jury will comprise:

The jury's decision is final.