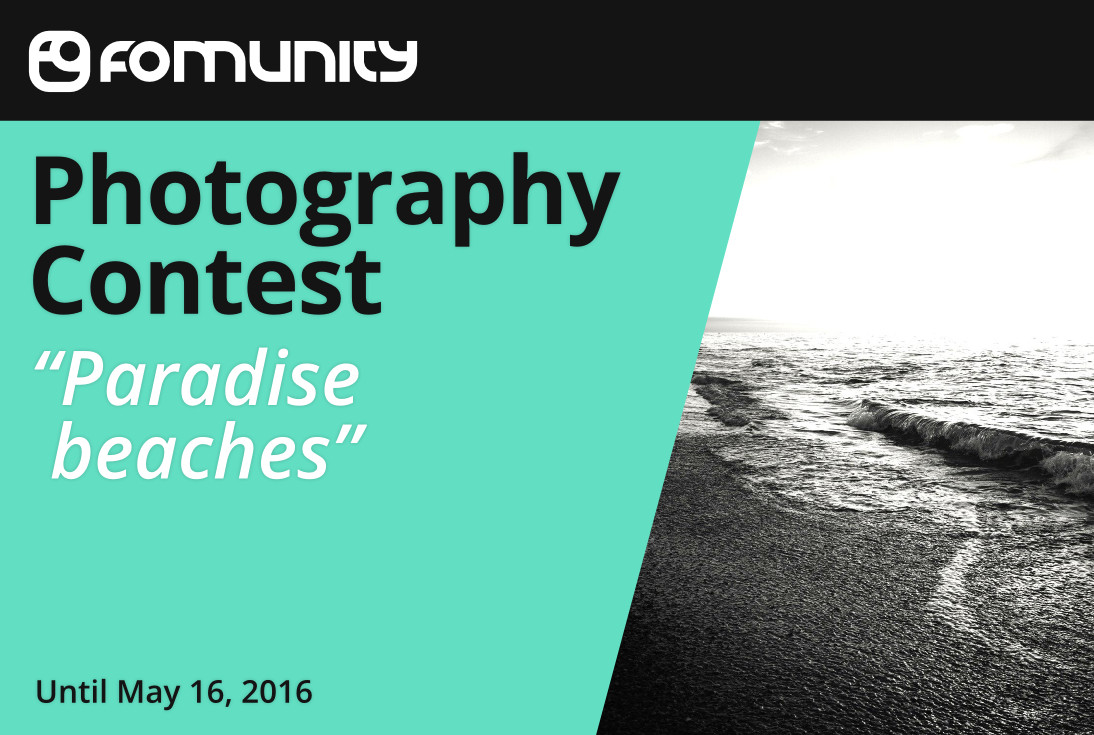 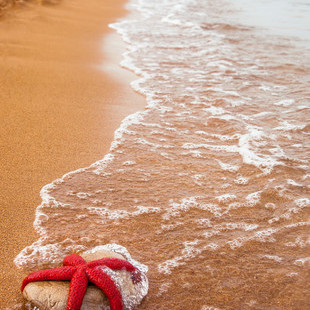 Only photographs submitted via the contest page: https://fomunity.com/contest/41 will be accepted.

The jury's decision will be published on the contest webpage on May 23, 2016.

The jury will be composed of the members of EXPOFOTOPALMA, and its decision will be final.