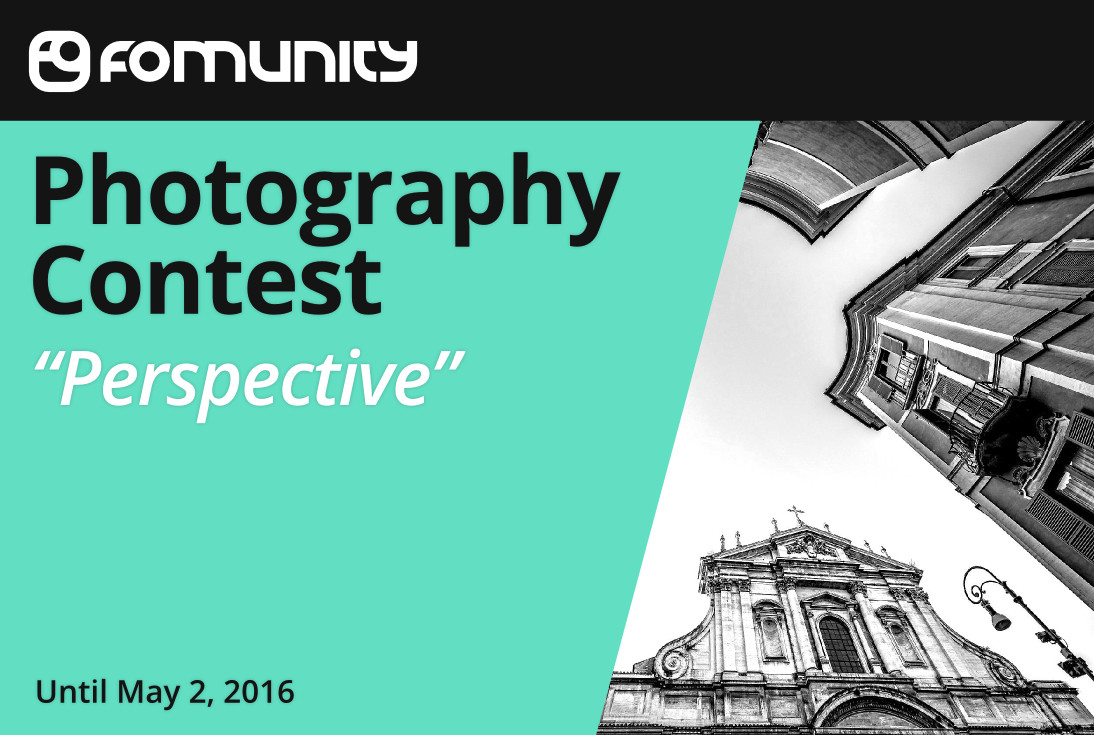 Photography is a two-dimensional representation, and perspective tries to give volume and depth to it. 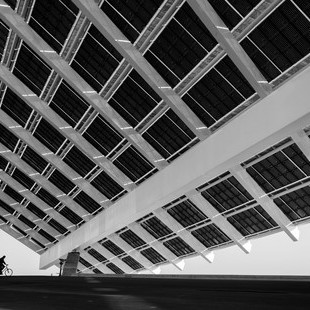 The lonely man
by chelseafc , finalist in the contest Perspective sponsored by Fomunity

Photography is a two-dimensional representation, and perspective tries to give volume and depth to it.

Only photographs submitted via the contest page: https://fomunity.com/contest/36 will be accepted.

The jury's decision will be published on the contest webpage on May 9, 2016.

The contest jury will be José Beut Duato, and their decision will be final.