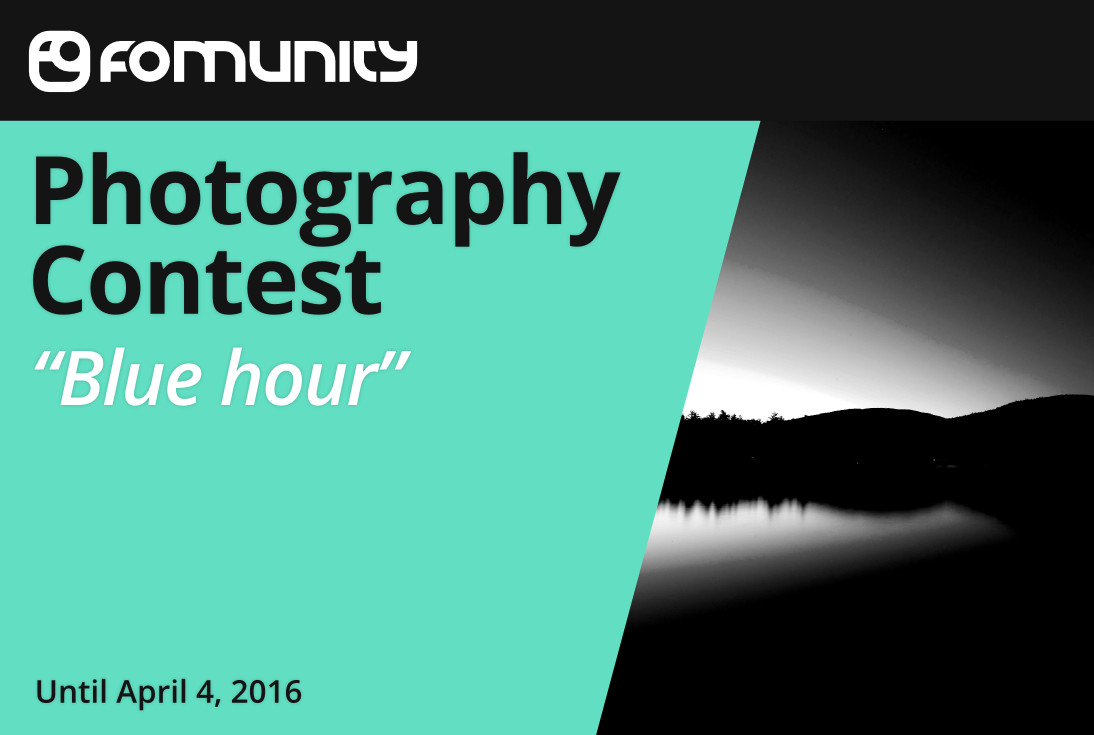 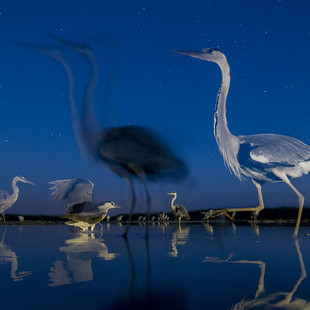 Night Star, by bencemate
Night Star - Night photos sometimes take years’ of preparation, dozens of nights spent in a hide, just like this one. In this project I worked with a home-made equipment constructed specially for this purpose.
by bencemate , first prize in the contest Blue hour sponsored by Fomunity
Finalists

Twilight on Taj Mahal - Blue hour shot of Taj Mahal with cremation ghat next to it.
by nimitnigam , finalist in the contest Blue hour sponsored by Fomunity

Golden Roads
by jirjees , finalist in the contest Blue hour sponsored by Fomunity

Only photographs submitted via the contest page: https://fomunity.com/contest/34 will be accepted.

The jury's decision will be published on the contest webpage on April 11, 2016.

The contest jury will be Antoni Cladera (PhotoPills team member), and their decision will be final.